When artistic disciplines and media gave way to transformation formulas

THE GHOST OF OKUS LAB

OKUS ABSTRACTUS ORGANICUS : A magic formula, a way of thinking and composing …

Which tells a story after the fact.

From abstraction to narration.

Within OKUS Lab I systematically created and composed instinctively, without really understanding, only to realise that a methodology was emerging and making sense.

This way of proceeding appeared like a magic formula: “OKUS ABSTRACTUS ORGANICUS”.

Why shouldn’t both be governed by the same sense of composition? The creative processes within OKUS LAB are thought of as a biological cycle, a visual and choreographic organism in growth.

All the elements of a project (dance, video, photography, etc.) interact like regulated molecular elements. This concept is therefore evolutionary and adaptive, which makes the productions that come out of OKUS Lab more of a poetic-organic experience than a work of art in itself.

But the “biological” aspect also appears in the form of the productions in which we seem to recognise cells in suspension, luminous DNA strands, mutated visual organisms…

But these geometric-organic processes are a way of making abstract what is perceptible, of erasing the narrative aspect of a body or a movement and thus of giving another perception, increased and amplified.

When you mirror an object to itself (in reference to the Rorschach tasks) you make that object abstract and bring another perception to it. Also when you multiply the body movement several times in a row, you change the perception of the body and the movement. A narrative aspect is transformed to bring out the deeper and more voluminous “sensation” of the movement.

As with the principle of the Rorschach task and the kaleidoscopes, you can therefore project YOUR own story into it.

The idea is therefore to compose intuitively, without wanting to tell a story, but looking for the effect and the psychic and mental function. In a particular context of visual abstraction and choreographic concepts, we will generate an a posteriori story that will be interpreted by the audience and the creators.

I have named this reflection “OKUS ORGANICUS ABSTRACTUS” the first magic formula of OKUS LAB.

It is on the basis of these formulas and their associations that the projects resulting from OKUS LAB are elaborated. Bringing together artistic disciplines that are a priori compartmentalized into a contemporary synergy. This method is composed of a series of transformation formulas that interconnect and intertwine. The movement remains the building block of any creative process. Artistic disciplines that are a priori compartmentalized hybridize with each other and thus create visual synergies.

The OKUS FOKUS method allows you to develop your creative potential and artistic identity by exploring movement in an innovative way. “OKUS LAB’s preliminary research has led to a methodology of body development based on improvisation that borrows as much from science as from art. Through a process of inner transformation, the method leads to developments in bodily creativity and spiritual spontaneity.

THE STRUCTURE OF OKUS FORMULA 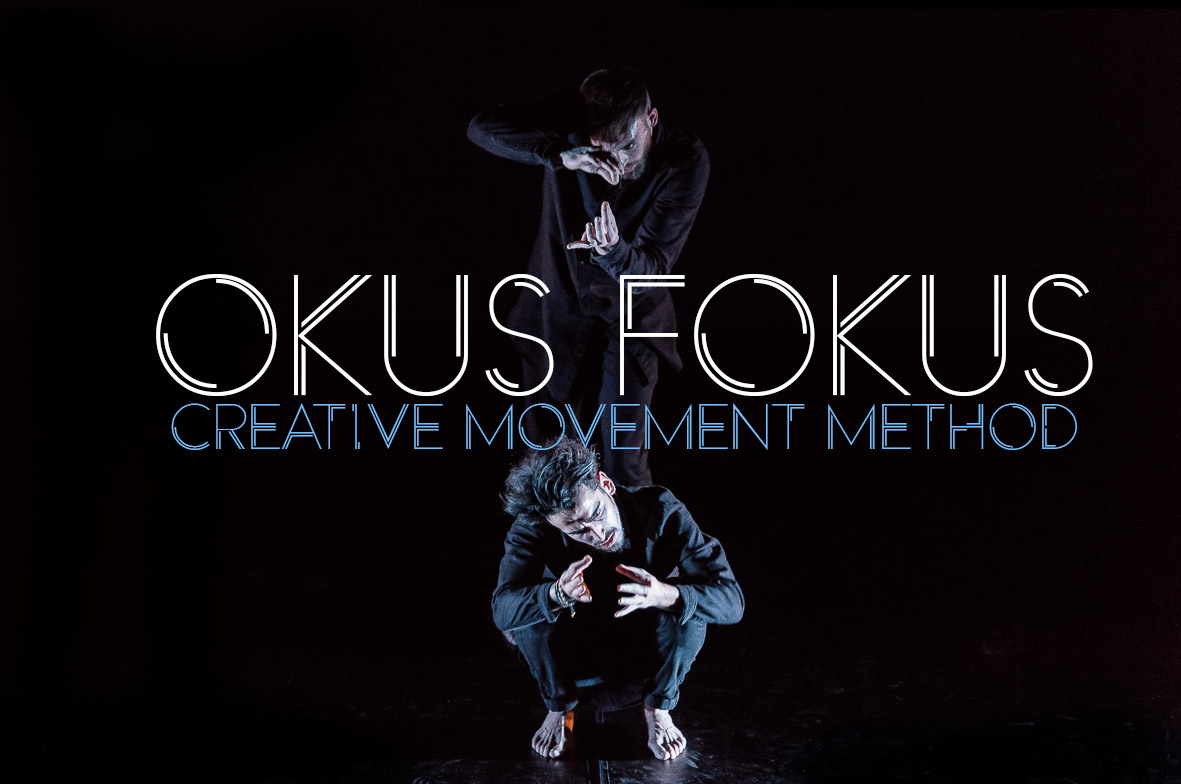 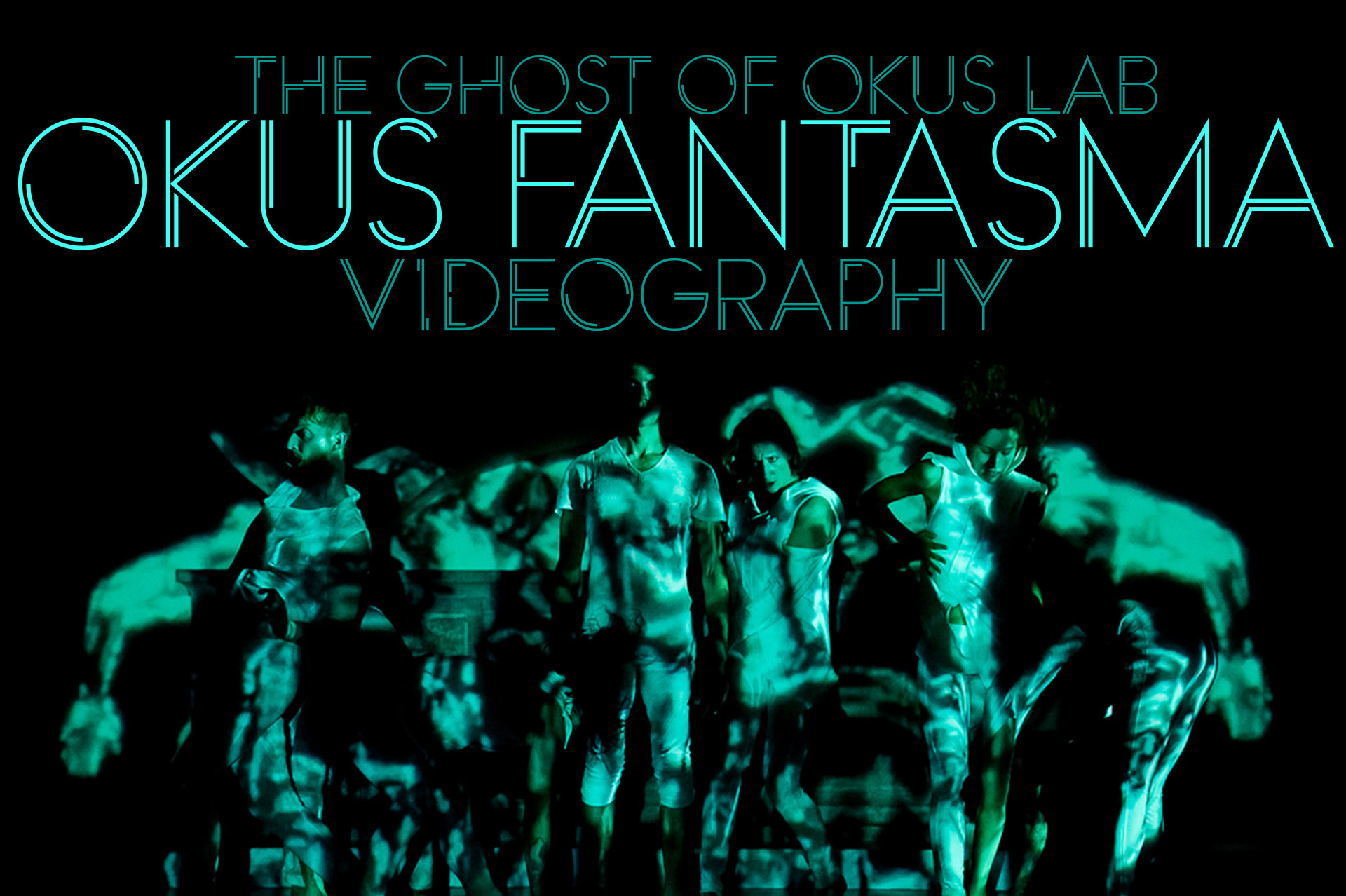 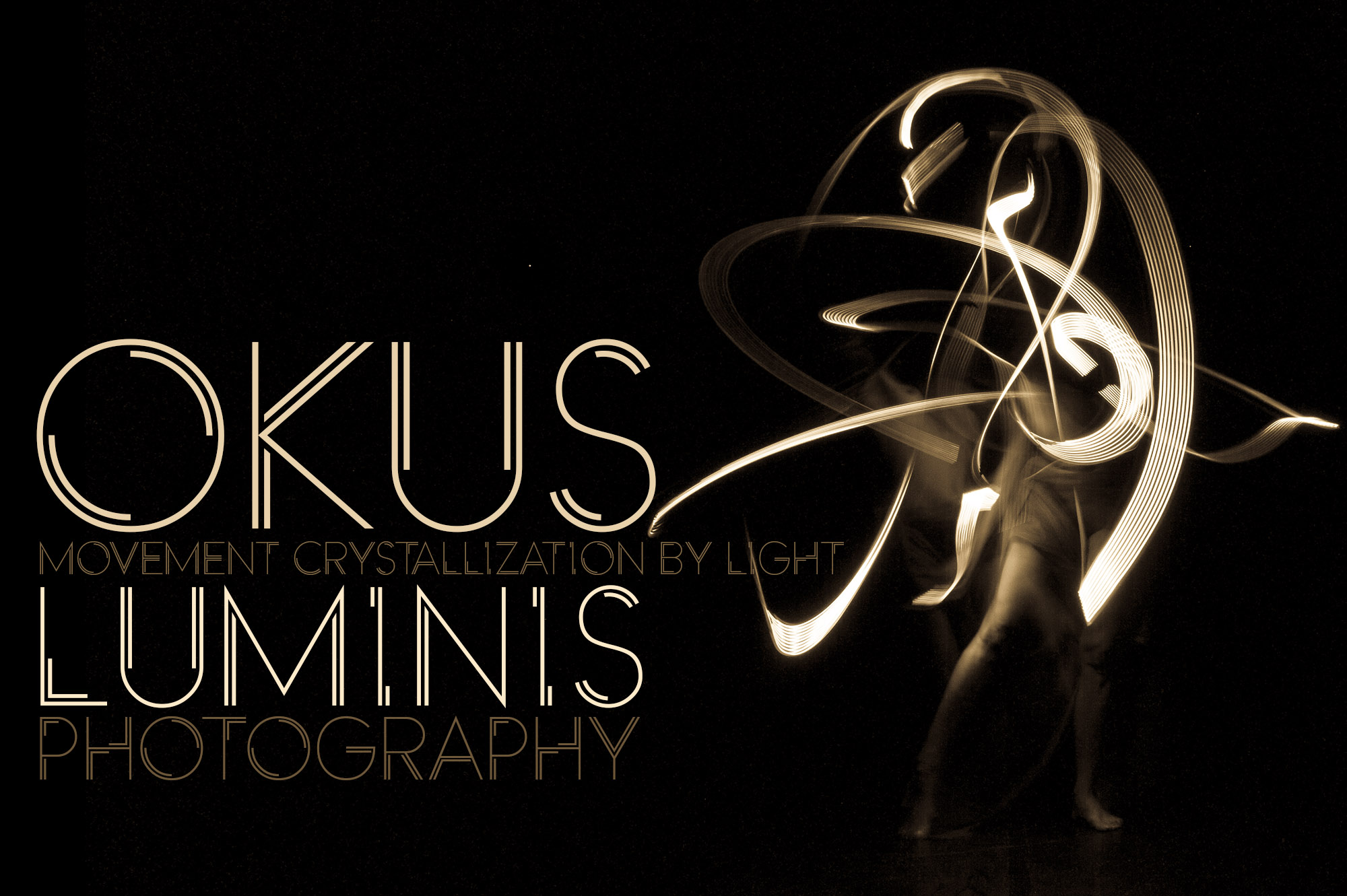 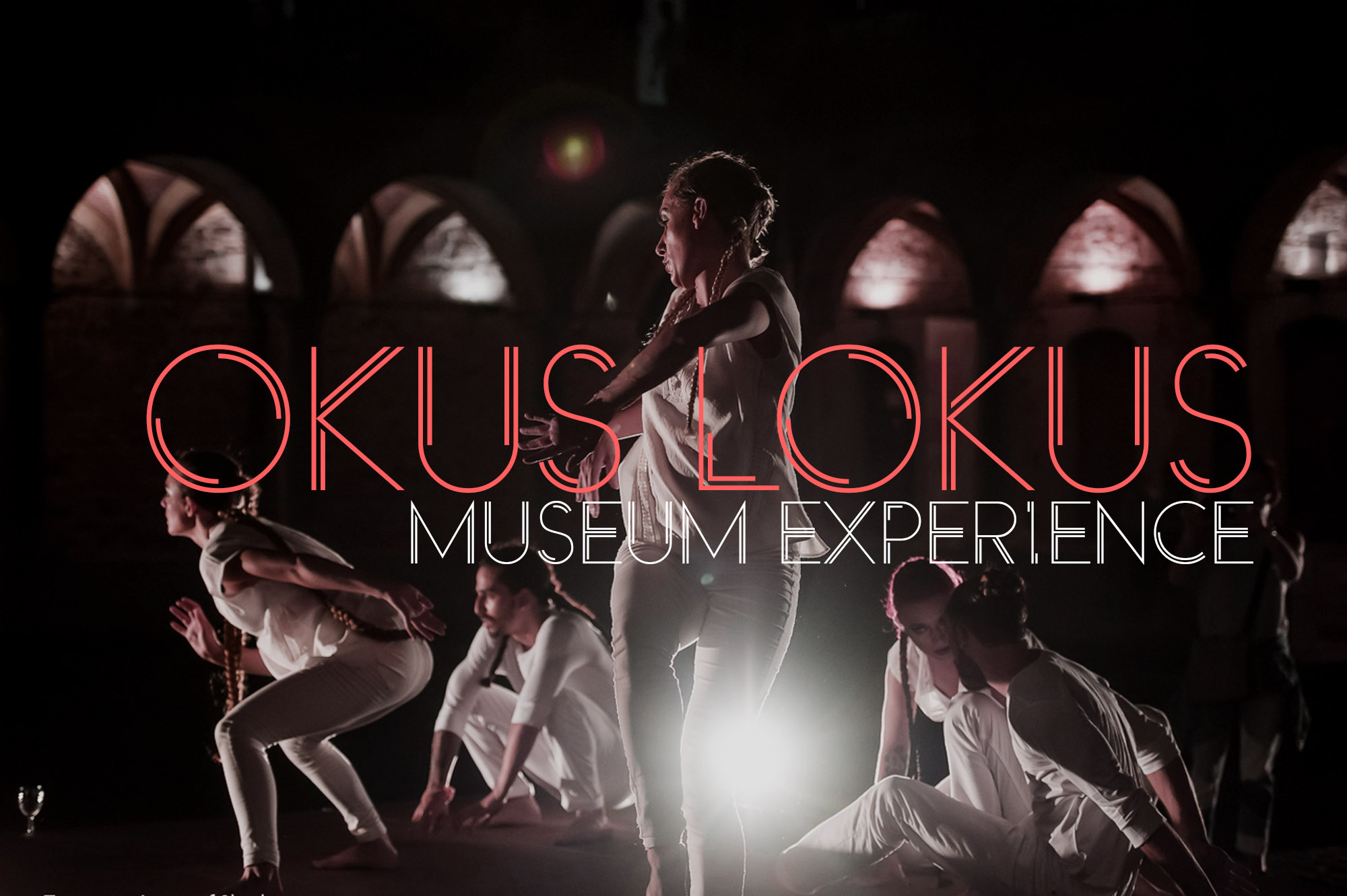 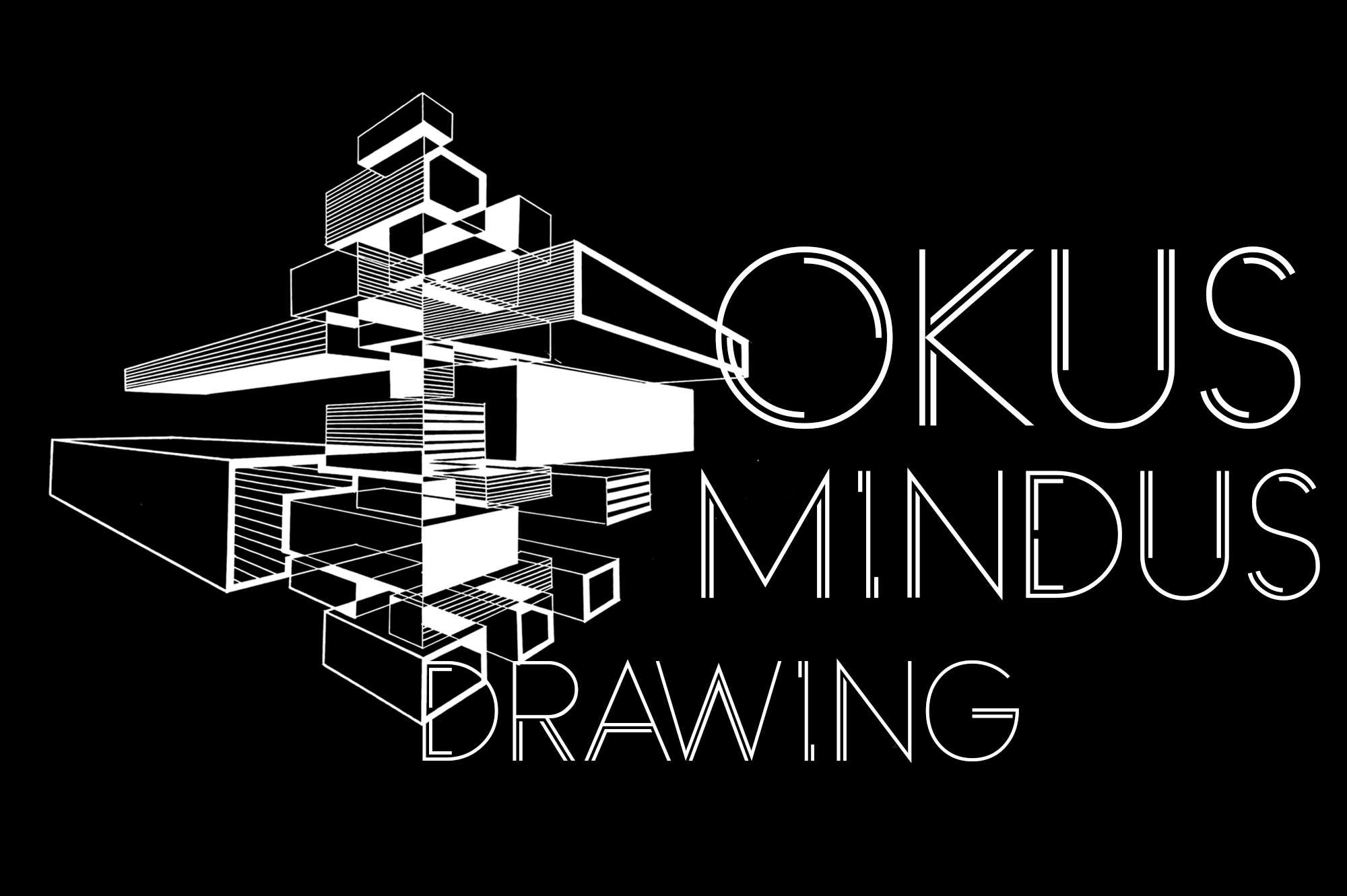 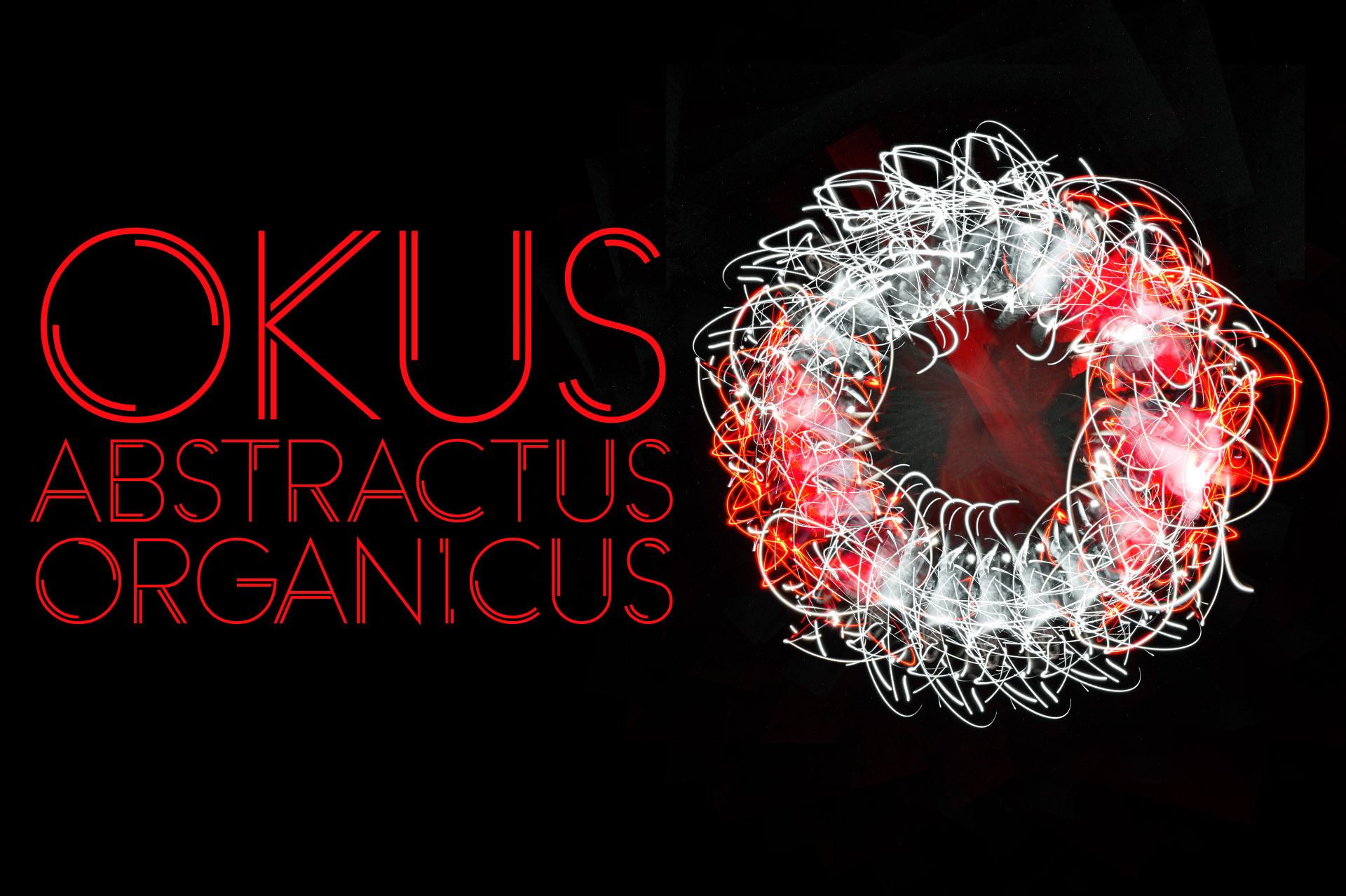 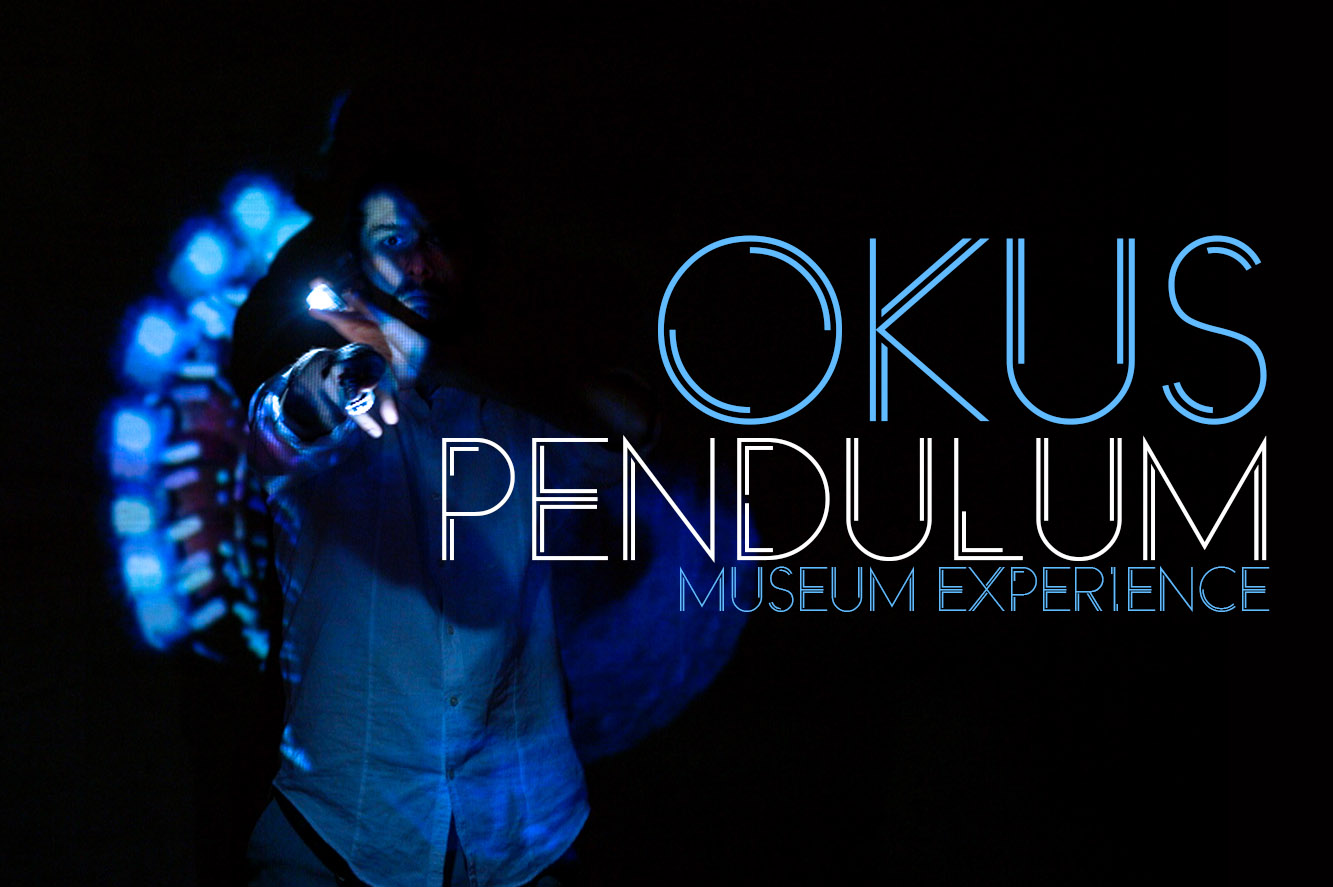 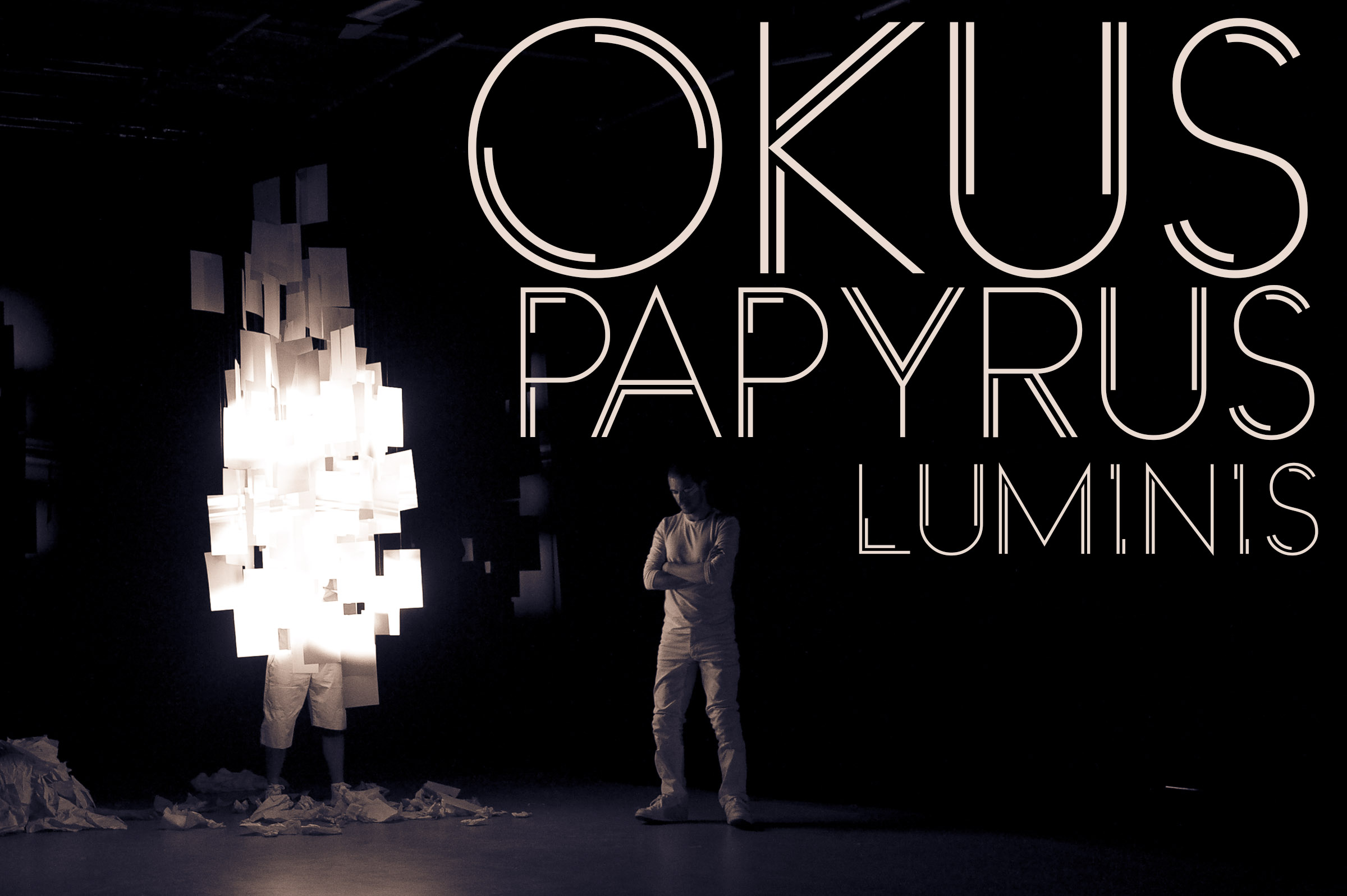 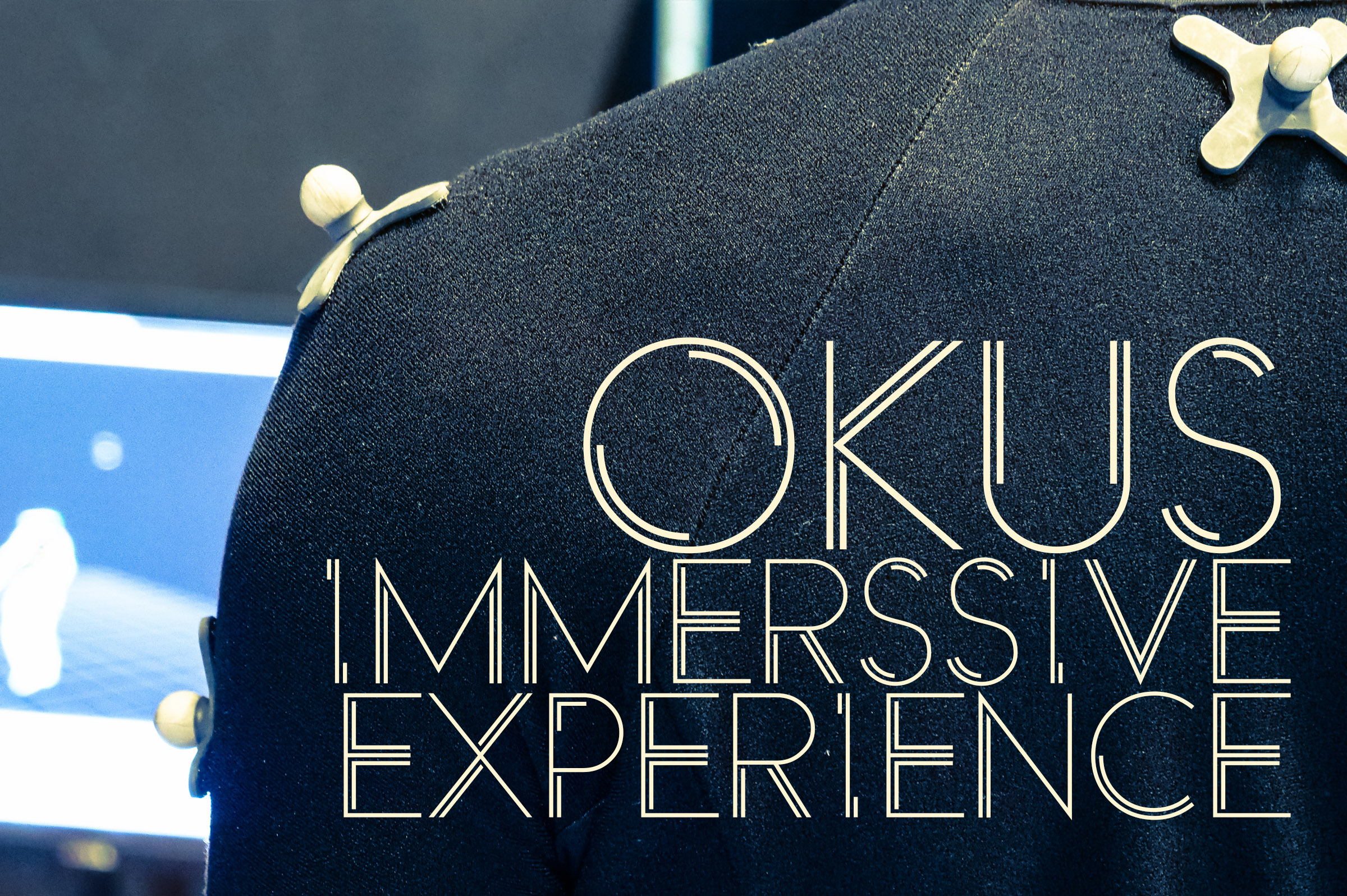