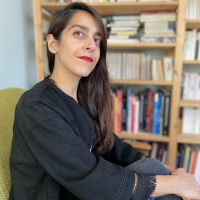 “From science lab to magic lab” 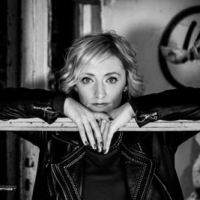 The etymology of the word “OKUS” is the contraction of OKUlar Synergy.

A choreographic, visual and interdisciplinary research and creation laboratory. Founded by Manu Di Martino, former molecular biology researcher and choreographer. OKUS lab, an intuitive and organic vision of creativity that addresses the links between art, science and modified states of consciousness. At the crossroads of several paths and is defined as a hybrid inspired by urban art, meditation and scientific research.

Okus lab, is a creative concept based on the principle of synergy.

This is the essence of the OKUS genome: implode to free yourself and discover, discover yourself.

Okus lab remains an experience that is not told, but lived.

The OKUS concept can be defined in three ways:

A scientific and imaginary laboratory for artistic production.

OKUS LAB aims to produce visual, choreographic and hypnotic experiences that magically formulate the link between movement and light.

OKUS LAB’s preliminary research has resulted in a creative and body development methodology.

This method consists of a series of interrelated, interweaving transformation formulas.

OKUS is also perceived by its founder as a biologic-onic organism, genetically modified and growing. An evolving and expandable phenomenon that the author nurtures from project to project.

1 – Develops creative potential and artistic identity by exploring movement in an innovative way.

2- OKUS LAB’s research focuses on the art of heightening the mind’s perception and imagination through the body’s movements.

3 – Through its many museum projects, OKUS Lab has developed an expertise in the “enhancement” of places and spaces.

4 – To offer new sensory experiences that you can drown in and that last over time.

hypnosis leads to your own real potential